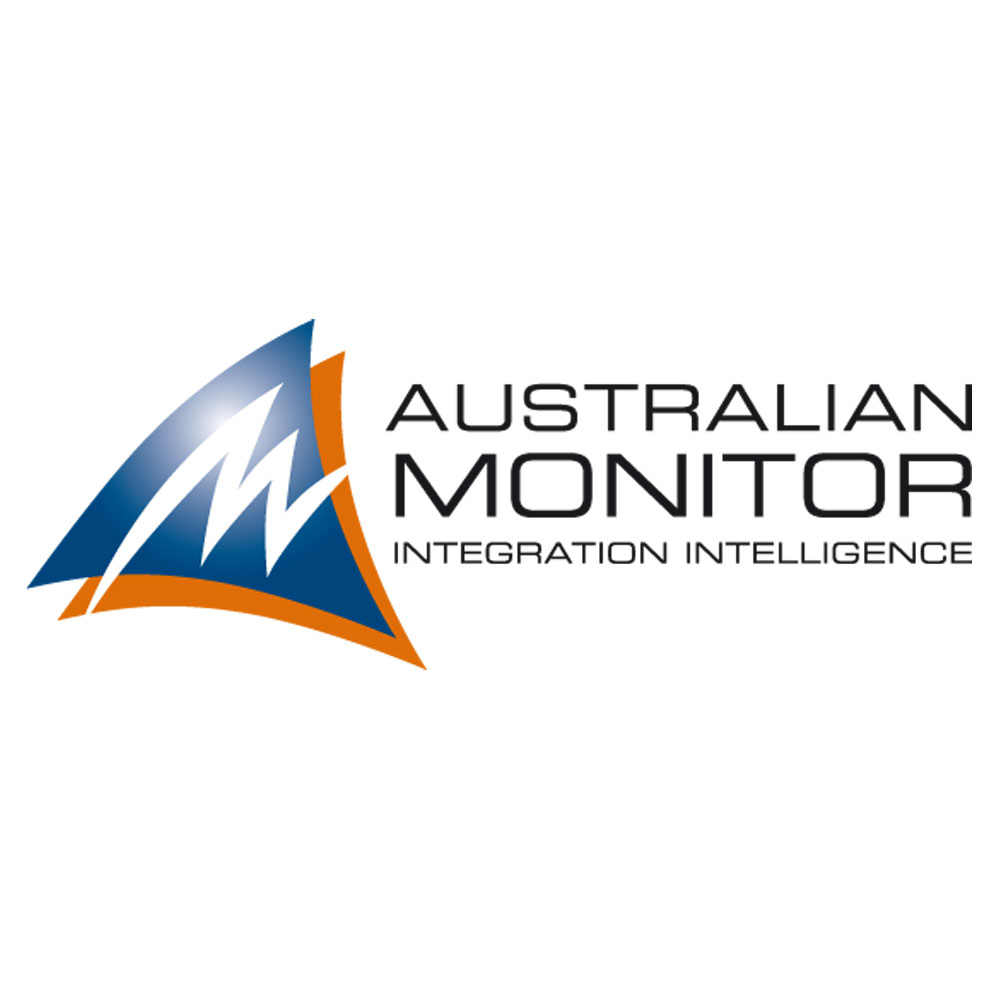 In the Beginning
The birth of Australian Monitor as we know it today started in 1973 when Rod Craig, Roy Morgan and Alan Clarke saw an opportunity to become the distributor for Telex products in Australia. Audio Telex Communications began with two small offices in Sydney and Melbourne and just a handful of dedicated staff.

A few years later an opportunity was recognised for an installation amplifier range and a local Sydney company called Techcraft was purchased. Audio Telex, along with the small Techcraft design team set about creating a range of contractor friendly installation mixers, mixer amplifiers and amplifiers for the Australian market under the Audio Telex brand name.

Over the following years the range grew and now included some unique zoning solutions. This placed Audio Telex as the leading supplier of installation audio products in both Australia and then New Zealand. Audio Telex had expanded its operations to include six branch offices and warehouses across Australia and New Zealand as well as a design and manufacturing facility in its head office in Sydney, Australia. Audio Telex had indeed grown and now employed more than 30 people.

Towards the end of the 1990’s Audio Telex had been successfully exporting their installation products to the Asia Pacific market for a number of years and decided to expand its exporting operations even further. To make this a reality they needed a much larger manufacturing facility to manage the demand of the European market and a local Sydney company called Australian Monitor was purchased.

The existing range of Audio Telex installation products were re-branded as Australian Monitor and a European warehouse and dedicated sales team were added. The tag line ‘Clever Features, Contractor Friendly’ was created and was synonymous with the Australian Monitor brand for the next ten years truly representing the smart and functional features of the brand.

December 2019, Australian Monitor was acquired by Amber Technology  Ltd as part of deal to acquire the entire AV business from Hills Industries. The acquisition made Australian Monitor part of one of the largest distributors of AV products in the Australian and New Zealand Markets. 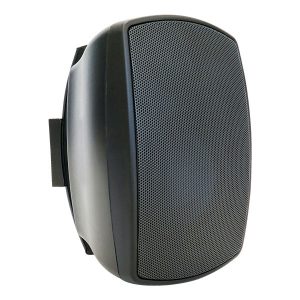 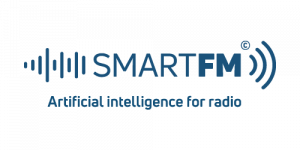 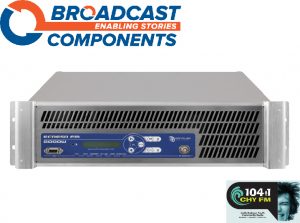